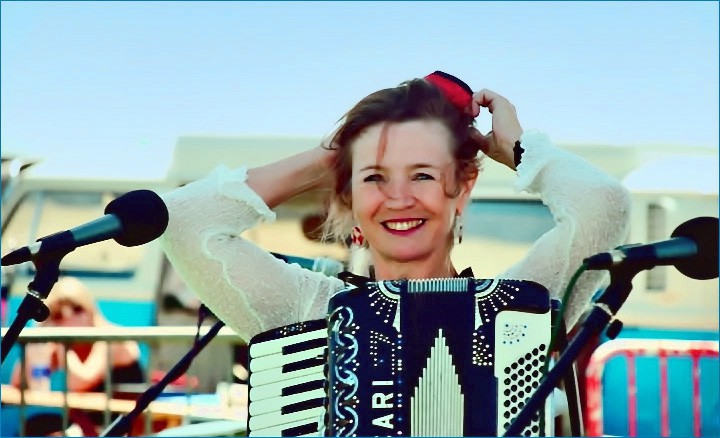 ‘Abney Chapel – Six Pieces‘: Martina Schwarz and cellist Christopher Allan perform five pieces by Martina Schwarz and a Bach Sarabande in support of Abney Park Trust. The organisation has been struggling to raise funds for the beautiful Abney Park Cemetery and its historic buildings during lockdown. Listen (and donate) here.

Martina’s compositions can also be found on Soundcloud 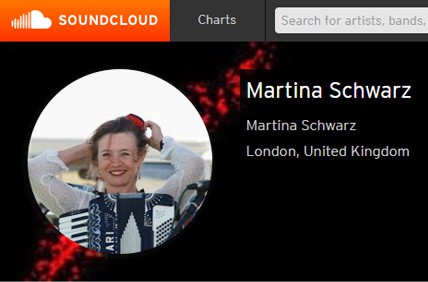 “A cinematic documentary about the survivors of a women’s camp based in North Germany in which the Germans put a number of Polish women who took part in the Warsaw Uprising. Interviews with various survivors who talk about their lives and experiences in the camp and live in exile after liberation as many did not want to return to a Poland that now had a Soviet-style regime.” – BFI    Buy on Amazon UK 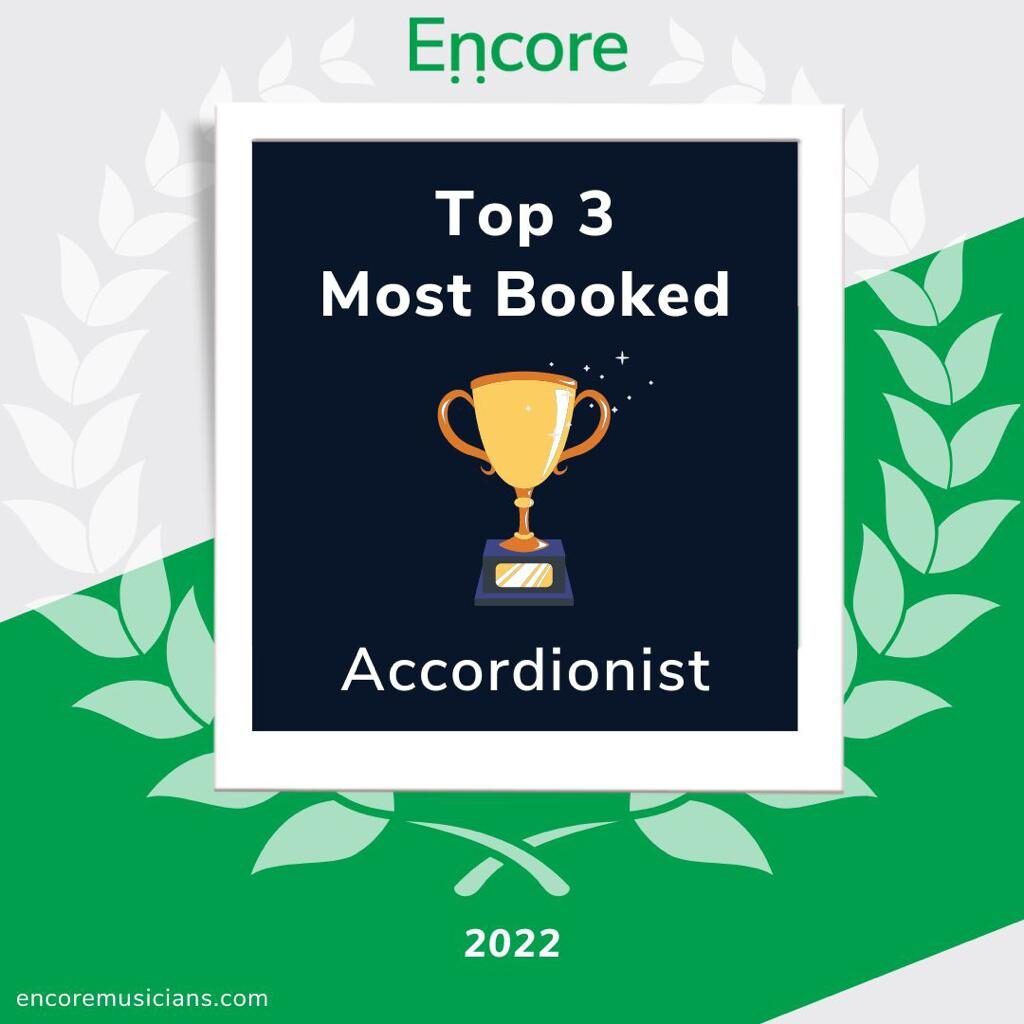 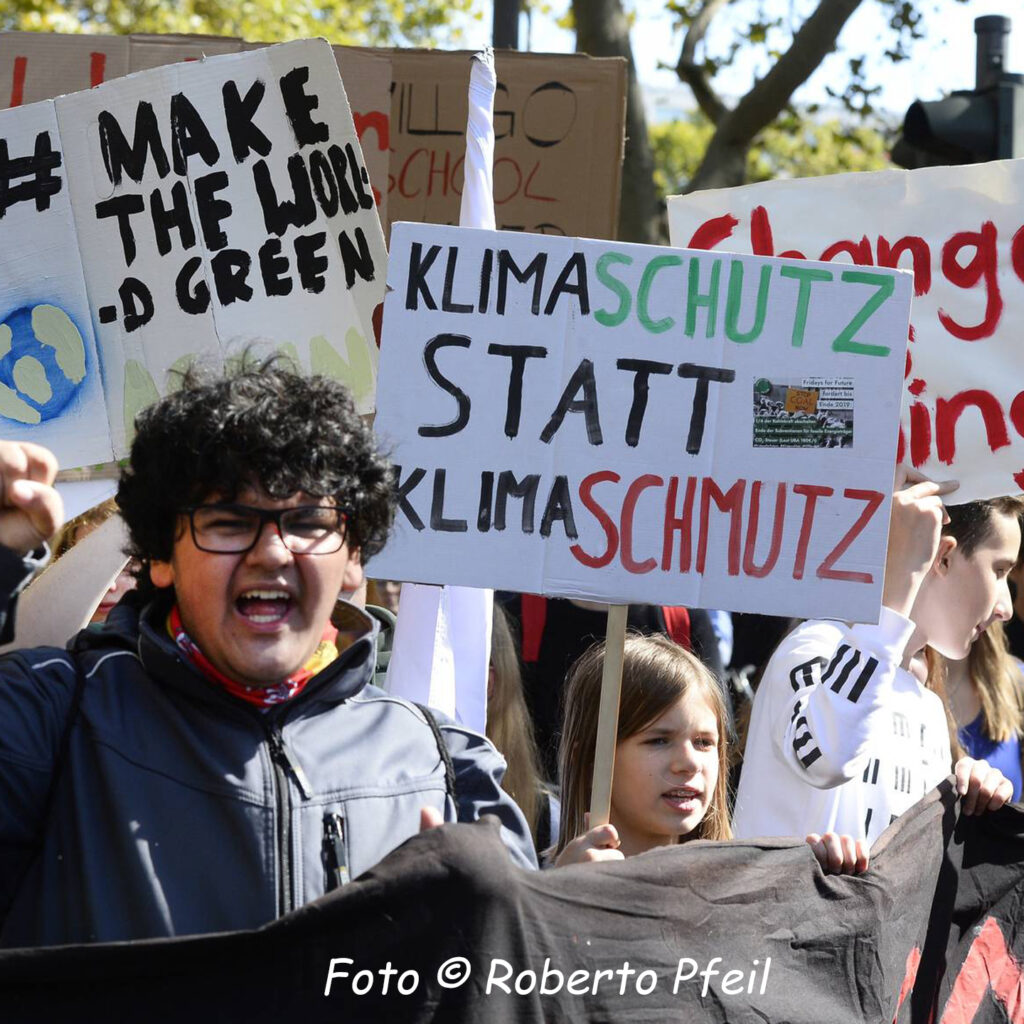