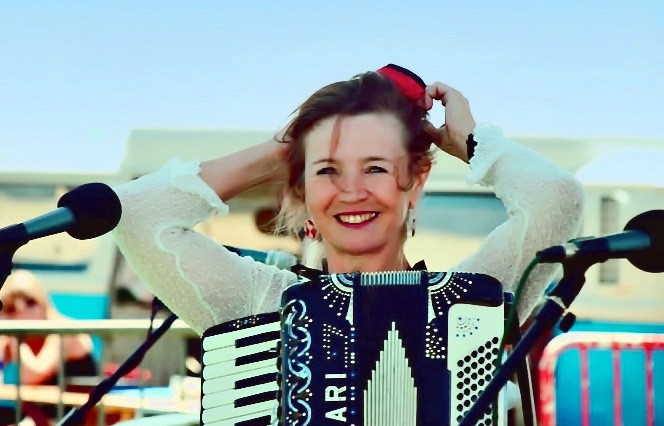 Martina has a wide and varied repertoire as a solo accordionist and singer and also performs with other musicians and groups, such as Palavah and Bow & Bellows.

She has extensive stage experience, performing and composing for theatre, dance and film here in the UK and internationally to great acclaim. She has performed at the Arcola Theatre, Sadler’s Wells, the Purcell Room, and has appeared at festivals including the Bath Literature Festival, Klez Fest London and the Spitalfields Festival.

Martina’s community work has taken her to health settings and residential care homes where she animates her audiences with lively and individually prepared performances. She works closely with Green Candle Dance Company, whose work is documented in a recent BBC Health Check report.

As a member of the Natural Voice Practitioners’ Network, Martina is passionate about working with amateur singers as well as professionals. Hackney Song Works, the community choir she leads, has premiered her choral compositions at the Totally Thames Festival (‘L’eau de l’eau’), the Transformative Technologies Festivals (‘Big Data Sing’), at many smaller local events, and the choir has also sung in Brink Production’s Barbican performance Memorial. 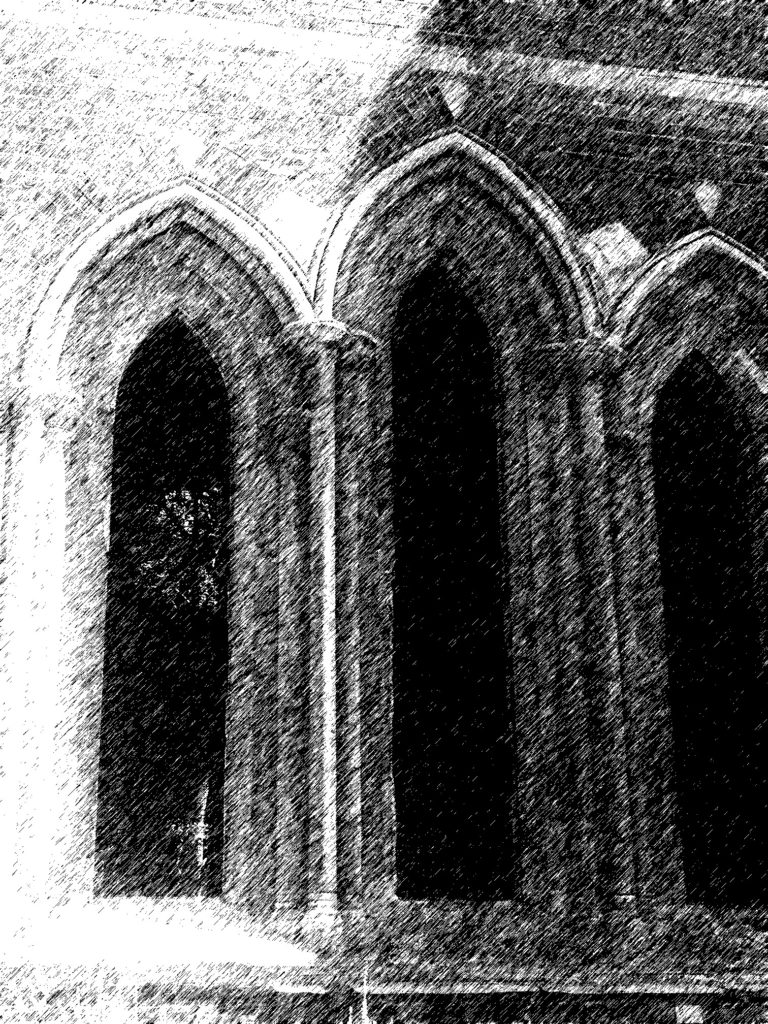 July 2020: Martina has been selected for a Creative Retreat with the Britten-Pears Foundation and will be concentrating on her compositions later this month.